Here at MuscleTransform we enjoy bringing you real stories of men who transform their bodies and their lives. We sincerely hope that seeing their remarkable Men’s Weight Loss Transformation will motivate you to begin your own weight-loss journey.

There are numerous approaches to losing weight, including exercise and healthy food. On this list, you’ll find men who adopted healthier lifestyles overall, mastered HIIT training, and went keto. Some of them shed over 100 pounds, and it goes without saying that their before and after pictures are amazing. 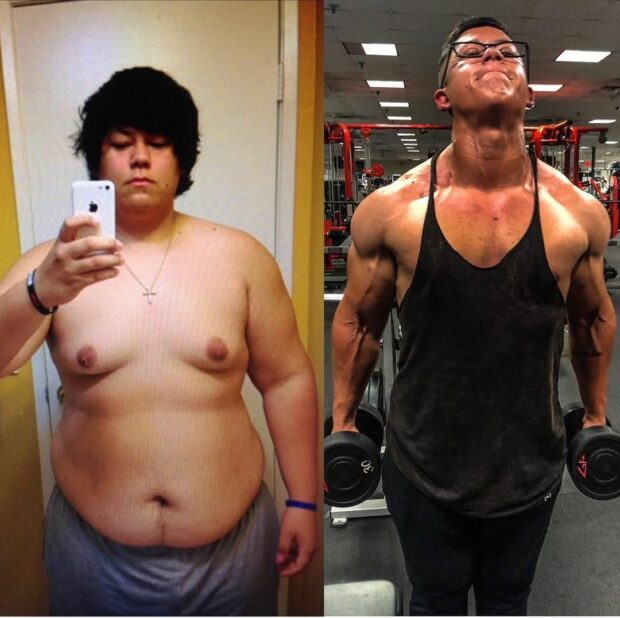 “this is my story when I was young I was very shy I have my small group of friends and was scared to talk to girls cuz I was always a chunky kid going through elementary in middle school I was never really bullied but there were some occasions where some kids wouldn’t make fun of me by my weight and I would just laugh it off and walk away but inside would actually get to me my brother and sister would always tease me about my weight. Towards the end of middle school I joined the football team I felt a little motivated and my father wanted me to always play because he used to play high school and college football I liked it it actually made me want to watch what I was eating your workout I started to loosen baby fat in at 13 years old I was weighing 160 pounds after football season” 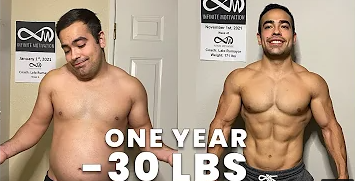 “I got back on track with my fitness journey on January 1st 2021, after being inactive for over a year. There was only one goal in my mind, to go from overweight to fit. At the end of the process I was able to lose 30+ pounds of fat and gain back the muscle I had lost.”

“This is my journey from obese to beast. How a journey to lose weight became a passion to lift, change my life and become a bearded beast. This crazy natural body transformation will hopefully help motivate you to achieve your own goals. Watch until the end and you’ll see my weightloss journey before and after pics. I went from fat to fit to achieve this body transformation. Turning fat to muscle! ” 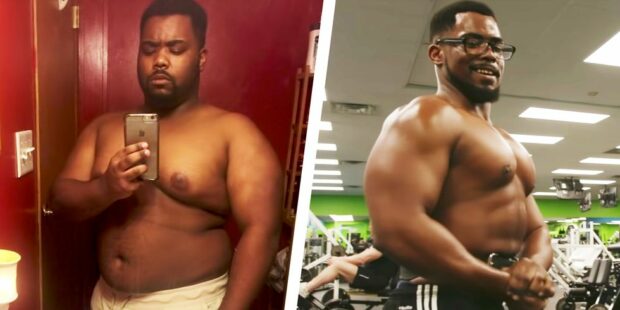 When doctors warned him about risk diabetic, Quantel knew change was a must. 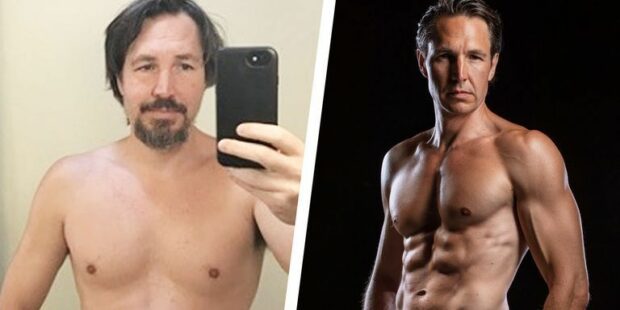 “I wanted to prove this to myself and show the world what was possible,” he previously told Men’s Health. “Oh, one more motivator; I was single and I was far from having my A-game on.”

“What made this transformation different was that I was doing it to show people that you can easily get fit without needing to consume animal products.”  said Ben

6) Exceeding his goal of losing 35 pounds 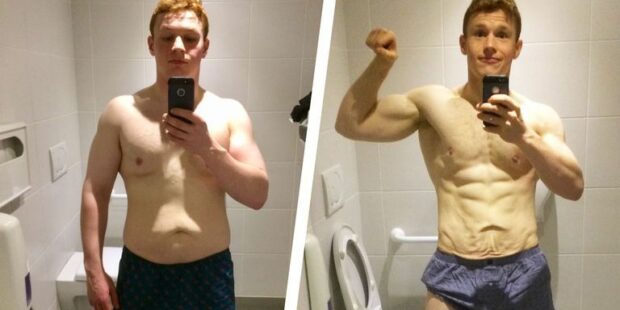 “I fell out of healthy habits and started to put on a few extra pounds,” said Underwood.

In February 2019, Underwood weighed almost 200 pounds, and vowed for change within the same year by September. Underwood was confident he could do it again because he had successfully shed a significant amount of weight before.

“I thought if I had made so much progress 4 years earlier,” he says, “why not try to do it again? I saw it as a challenge for myself.” 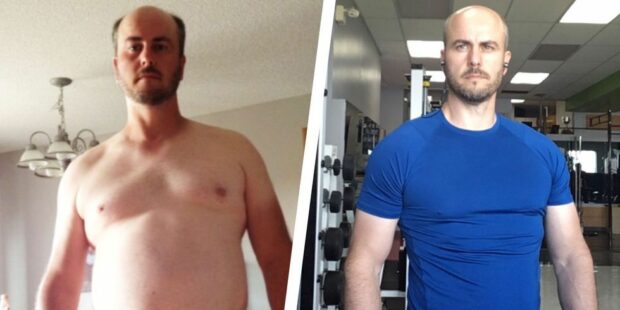 The 45-year-old father drop from 240 to 210. Doiron started monitoring macronutrients after finding it difficult to reduce more weight.

Doiron settled at 185 pounds, exceeding his initial goal of 199 pounds.

“I remember it so well because I was pushing my oldest son to excel in his strength conditioning training for his local hockey team,”

“First of all, I realized that I wouldn’t be able to do one-third of what he was doing, and secondly, what right did I have to motivate him on how to become a better athlete”

“I simply grabbed my sneakers and went to my local running track and started running,” Doiron says of how he got started.

8) Tigh Became a Bodybuilder at 55 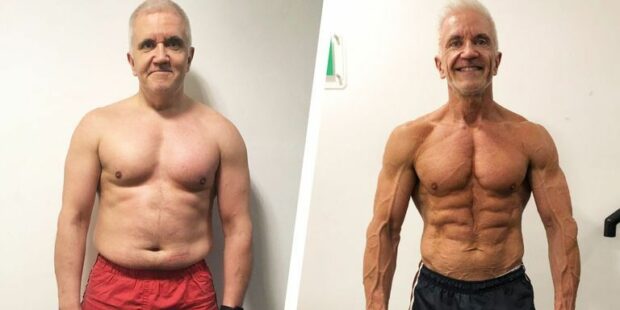 The 55-year-old Yves Tigh  never really focused on his diet. Tigh cooked, but also consumed alcohol frequently and ate little protein. As a result of this Tigh reached a weight of nearly 240 pounds.

Tigh thought it was time to change his lifestyle after realizing he had high cholesterol.

Tigh started his workouts at Ultimate Performance in London, where he also gained more nutrition knowledge. 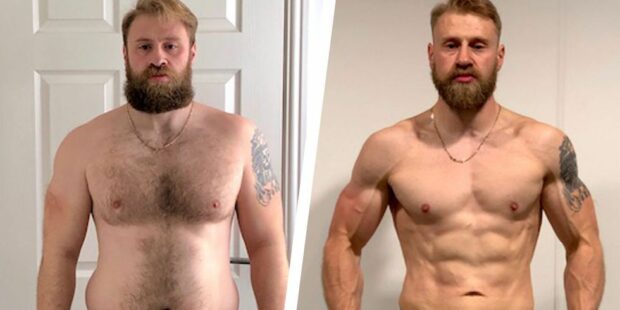 Growing up Chris Anderson was a true fan of junk food. By the time Anderson  was 31 years old, he weighed 224 pounds.

Anderson had some progress, but he would eventually put on weight again.

“It became a vicious cycle, which was bordering on becoming an eating disorder,” he says. He stopped training again, and went back to his old diet.

Anderson weighed 224 once more. After reading Nick Mitchell’s UP Encyclopaedia of Personal Training. he lost more than 30 pounds in just 16 weeks. 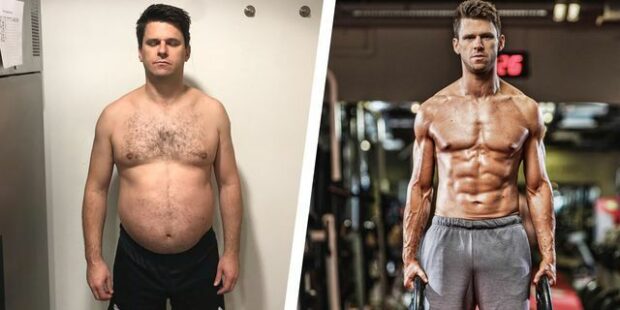 Matt Ellengold wanted to lose weight but didn’t know where to start.

“I even moved into an apartment block that had gym facilities, and I said every day that I’d go tomorrow, and tomorrow that never happened. I promised myself I would change my diet, eat more healthily, and it didn’t happen.”

After Ellengold weight had risen to 240 pounds and made the decision to ask for help from nearby gym Ultimate Performance and saw improvements.  Ellengold averaging at least 10,000 steps per day and gradually increased the number of gym visits led to a 60-pound weight loss in 24 weeks.

Man Body Transformation Routine is Like A Scene From The Flintstones 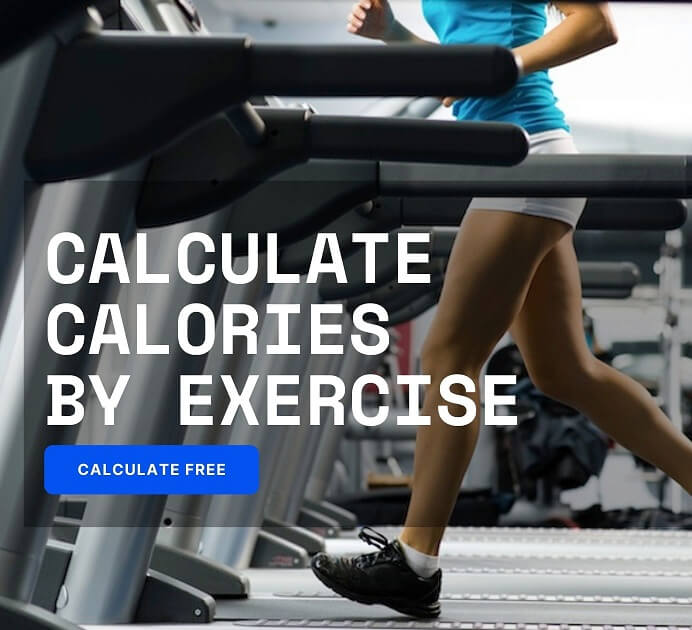